Discoveries On the bill

This is the star of Lyon this autumn.
The Californian director Tim Burton, maker of films such as Big Fish, Edward Scissorhands, Beetlejuice and Dark Shadows, will be awarded the fourteenth Lumière Prize in Lyon.

His fantastical creatures and love of marginality have fascinated entire generations of filmgoers, while revealing his favourite actors, like Johnny Depp and Helena Bonham Carter.

You can (re)discover his work on the 22nd of October at Halle Tony Garnier, where a special night will be dedicated to him. 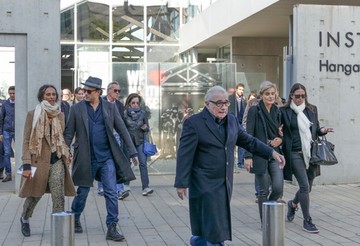