Food On the grill

'Grattons' rank among Lyon's most well-known specialities. They are similar to pork scratchings or cracklings. You will never hear the word in the singular form, because it is impossible to only have one be warned, as you will need great willpower to stop once you've strated !

This little-known snack, an iconic part of Lyon’s gastronomic tradition, is based on a simple recipe: pork fat and salt. Admittedly, it doesn’t sound very exciting. But you have to taste them. Crispy and soft at once, grattons are generally eaten as a snack with aperitif drinks, such as a Beaujolais or ‘commu-nard’ (crème de cassis and red wine), or as a starter with green salad. They are also used in many recipes, including bri-oche, quiche, tart and bread.

Similar snacks, made using leftover geese, duck or pork cuts can be found in the south-west of France, Reunion, Thailand and Mexico, for example, but Lyon’s are obviously the best. However, many pork butchers and caterers have stopped making their own grattons because of the amount of fat and time required to cook them (around three to four hours).

A symbol of Lyon

One company in the region stubbornly continues to make grattons. To the south of Lyon, Le Graton Lyonnais, has kept the tradition alive since 1976, adding just a sprinkling of pepper to the original recipe. Where can you taste them? Head to the indoor food market Les Halles de Lyon Paul Bocuse, where you will find them at the stalls of Sibilia, Bobosse and Maison Gast. If you’re in the Presqu’île district, you will find them at the caterer Rey-non. In the heart of the Vieux-Lyon (Old Lyon) district, the bouchon Les Lyonnais serves them as an appe-tizer, while in Villeurbanne, Joseph Viola sells them to take away at his grocer’s and bar in Villeurbanne. As a rule, people either love or hate Lyon’s grattons.... But this is a speciality you must try!

Where can you taste Lyon's grattons? 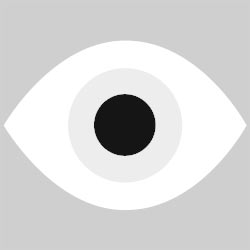 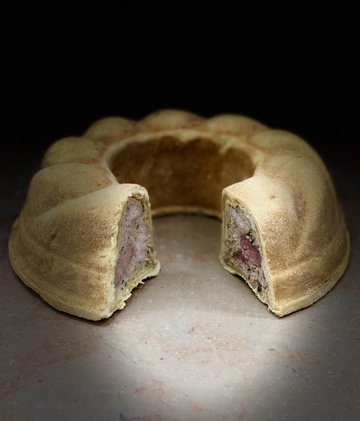 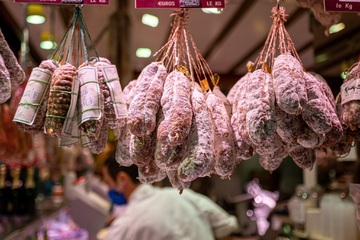 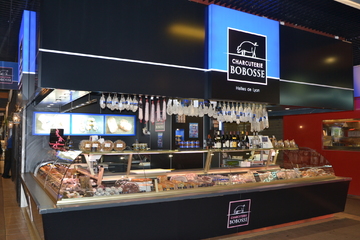 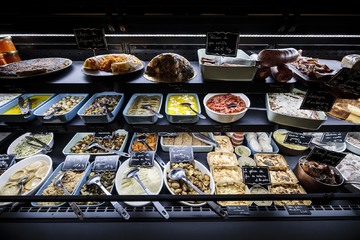 Cookie preference management This website enables cookies by default for audience measurement tools and anonymous features. You can configure your browser to block or be informed of the existence of these cookies. These cookies do not store any personally identifying information. Read more
No thanks I want to choose OK!
Statistics and audience Measuring our performance is important! To assess whether our site is optimised and meets your expectations, we measure our audience using specialised solutions. All the information collected by these cookies is aggregated and therefore anonymised.
Select all
Back Accept all Finish